This text appeared in lundimatin #195 on June 10th, 2019. Marcello Tarì is an independent researcher living between France and Italy. Translated for It’s Going Down. 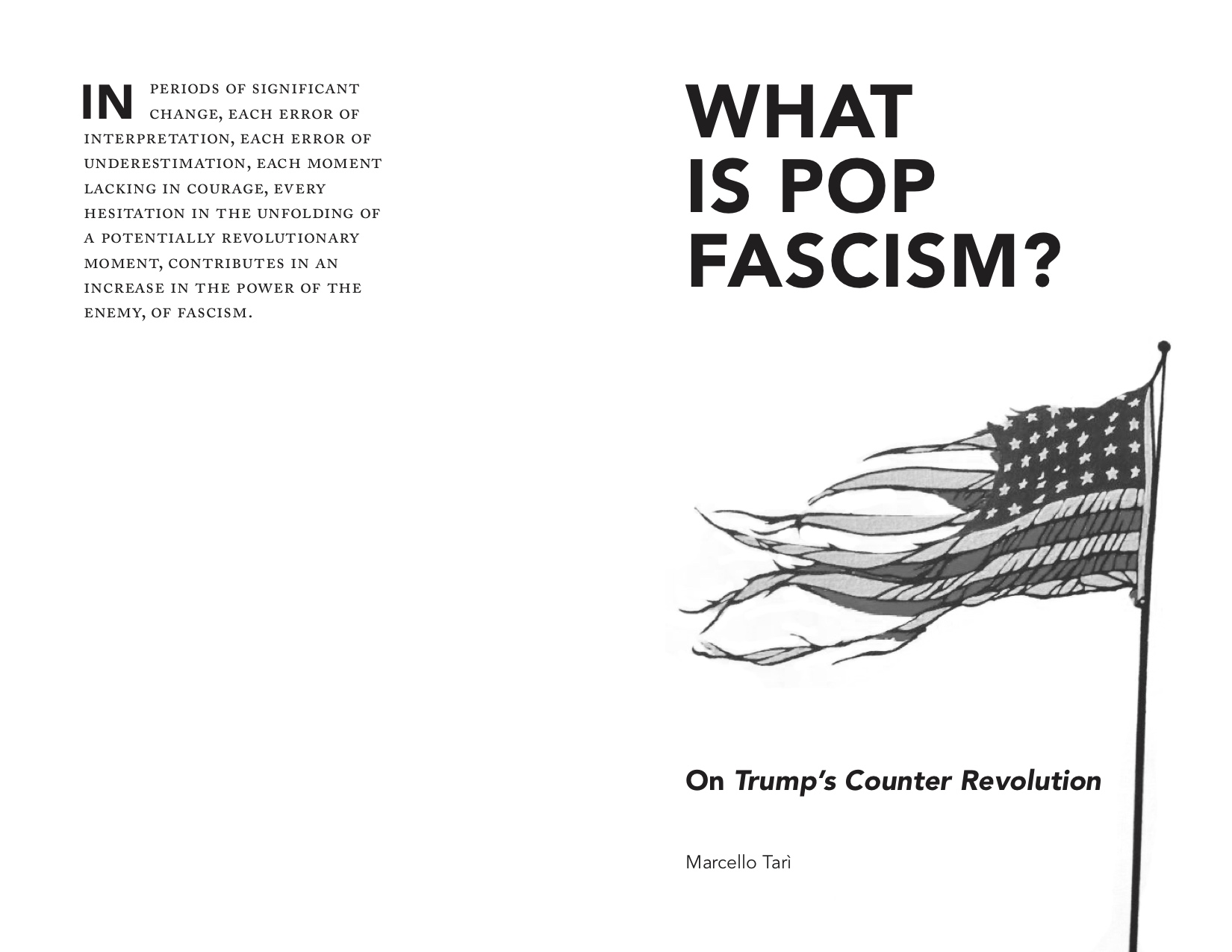 A collection of articles written in the aftermath of the Charlottesville conflict between fascists and anti-fascists on August 12th which left one dead. This pamphlet is published in memory of Heather Heyer. 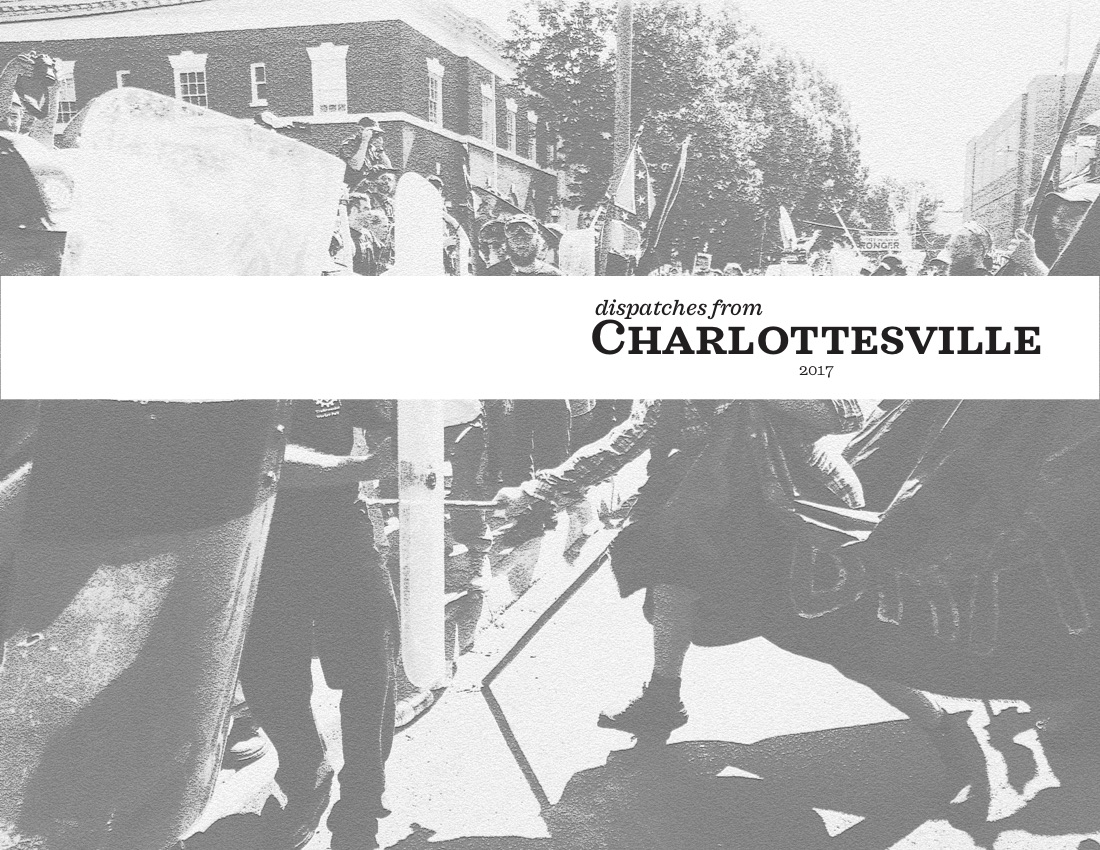 Exploring new frontiers of recuperation. Parts one and two originally published at It’s Going Down.

Several months ago, Cleveland police attacked a crowd that attempted to unarrest a young teen outside of a Black Lives Matter conference. The resulting standoff highlighted increasing tensions in a city that had already been brewing with anger at the police following the murder of Tamir Rice and the acquittal of Michael Brelo, a 31 year-old white patrolman who stood atop the car of two unarmed African-American motorists and fired into their vehicle 15 times, after other officers had already riddled it with bullets. In this interview, author and anarchist strategist Tom Nomad discusses how the last few months in Cleveland have played out and the dynamics leading up to the upcoming Republican National Convention (RNC).