Long before Edward Snowden revealed the secrets of the NSA and the federal government, another man revealed that the CIA was directly responsible for flooding the US with cocaine in the 1980s. His name was Gary Webb. In 1996, after publishing his three part article “Dark Alliance: The Story Behind The Crack Explosion” in the San Jose Mercury News, Gary was subjected to criticism, censorship, and was forced to quit his job. His employers at the Mercury News retracted the story and destroyed the CDROMS that had been created by the paper to spread the basic information of the CIA’s conspiracy. Despite his thorough and professional research, the mainstream media ignored his findings and Gary remained unemployable until his suicide on December 10th, 2004. This article is dedicated to his memory and to all those who died in the drug wars. 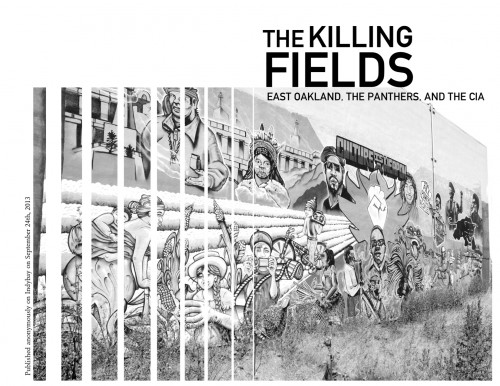