New Oakland Mayor, Libby Schaaf has drawn scorn from liberals and civil-libertarians for her implementation of a “protest curfew” in Downtown Oakland. The curfew comes after the mayor bowed to pressure from Downtown businesses and developers after several months of riots. But the curfew is only part of a new wave of repression: from more FBI agents coming to town, the continuation of the Domain Awareness Center (DAC), to the increasing policing of everyday life. While those on the right howl for blood as young people continue to take the streets in the face of evictions, low-paying jobs, and continued racist police terror, those on the Left are just as quick to divide the “good protesters” from “the bad ones.” 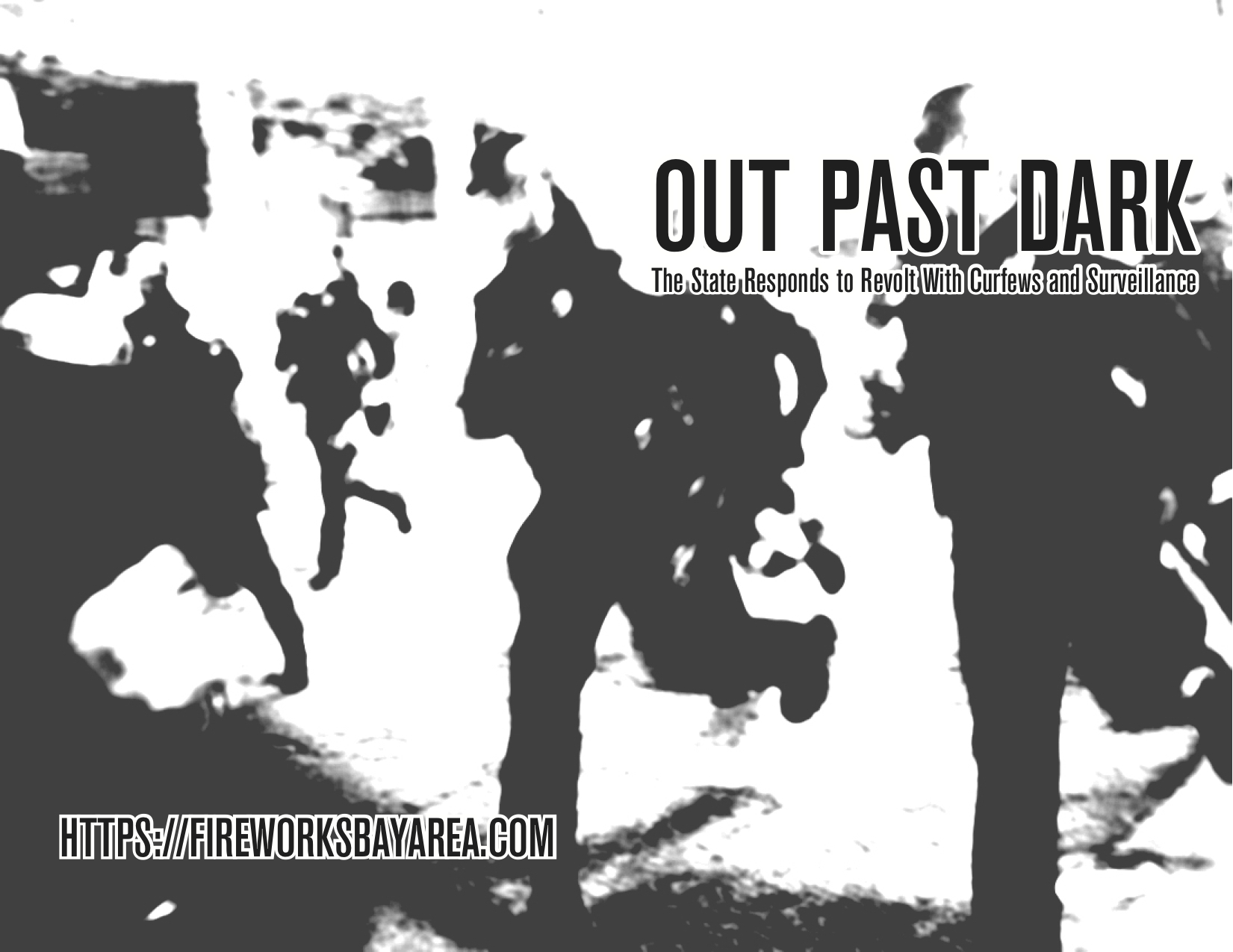 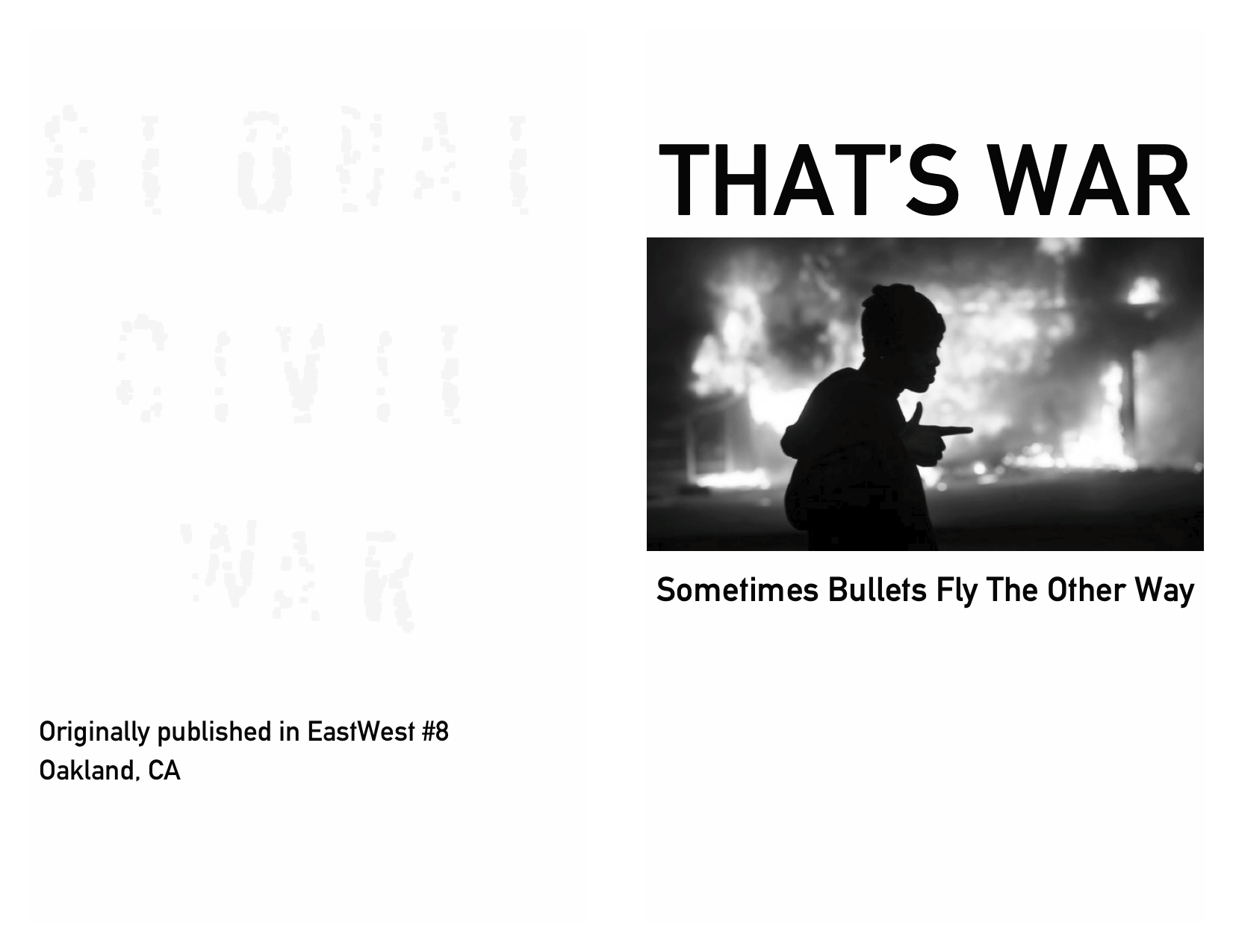