The following is a transcript of a conversation between two friends shortly after the insurgency in Ferguson, Missouri. Bart was there and Nikola wasn’t, but both have participated in anti-police uprisings in the last several years on the West Coast and in the Midwest. We’re publishing this in an effort to explore the complexities of recent events in the United States, but also to contribute to the ongoing discussions and attacks against the existing order, everywhere. 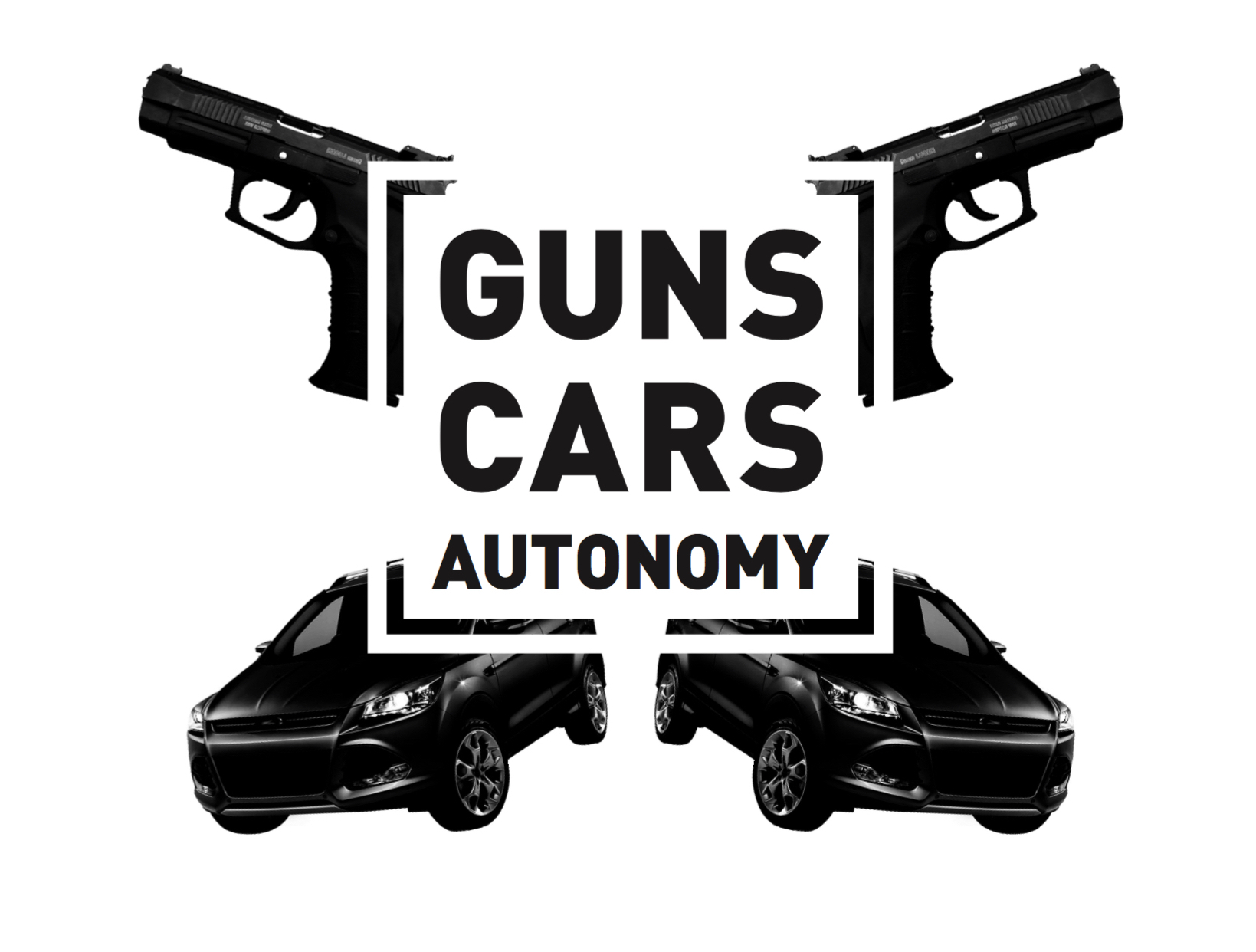